Leave a Reply to Giddy for Paisley Cancel reply 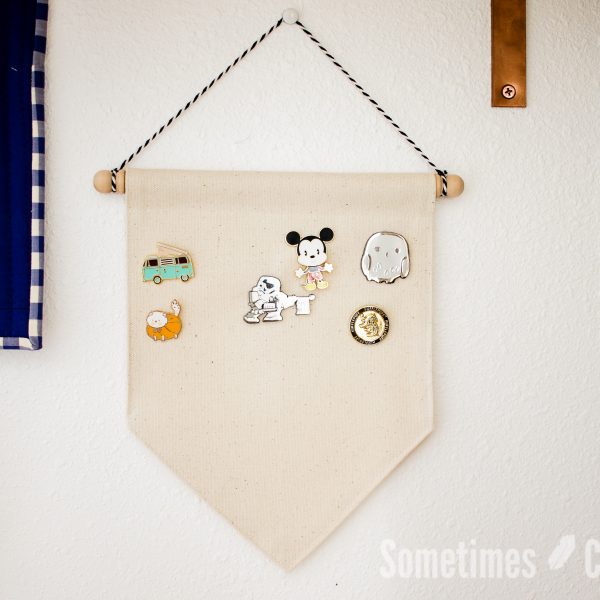 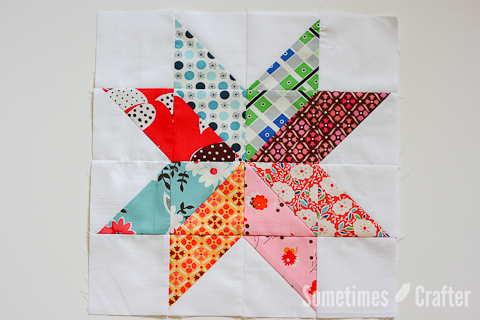 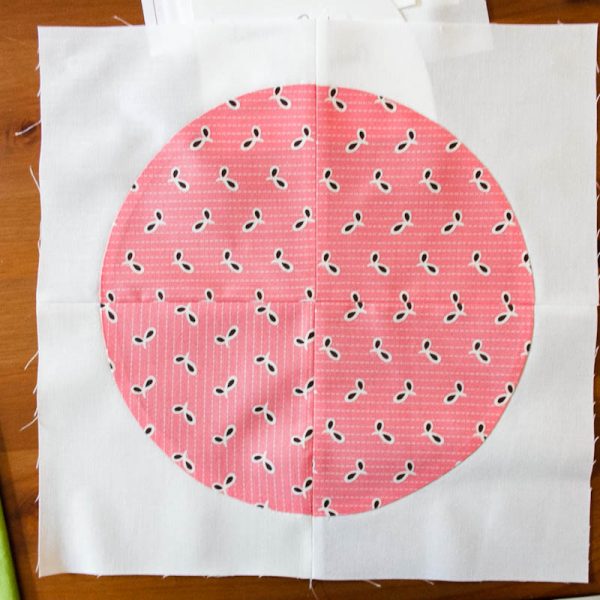 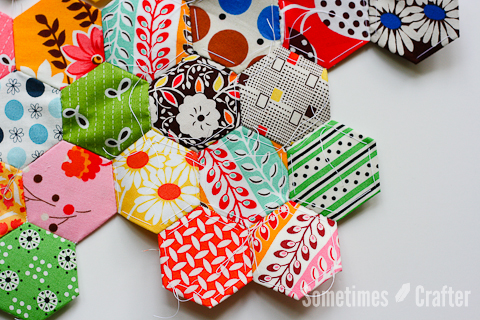 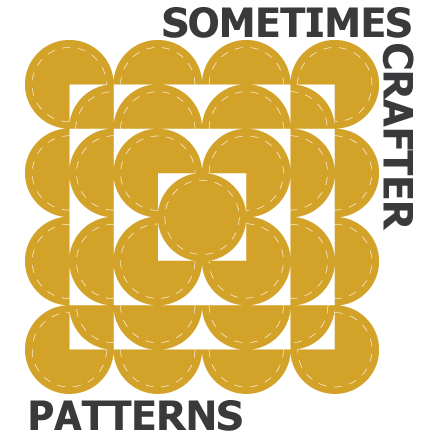 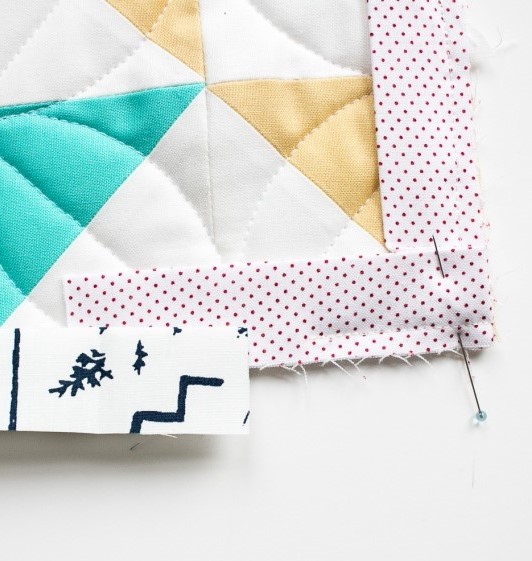 Popping in to share a happy little pumpkin repeat

Always up to no good. #kittygeorgette

Its official, Bobby's a boy. He's also a "French g

I can't believe we are already halfway through Oct

Had to share a better view of these acorns I just

Today feels a little more like fall. It's raining