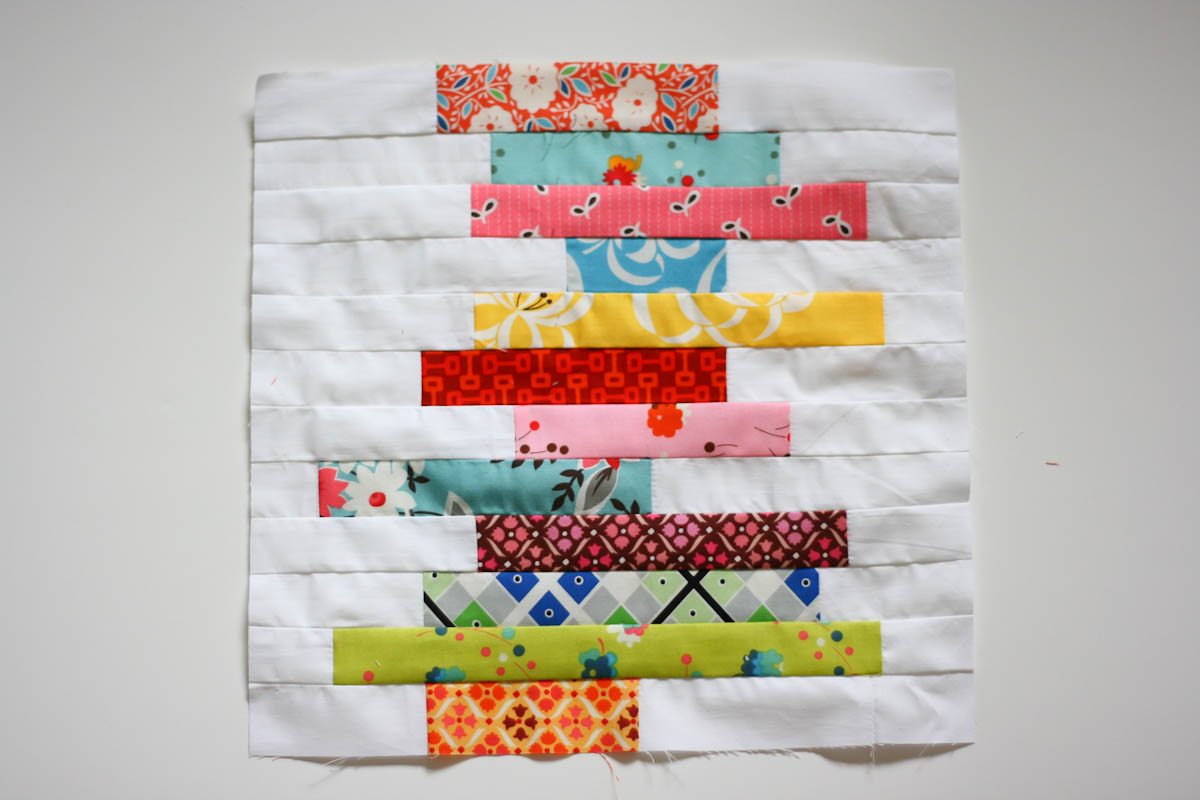 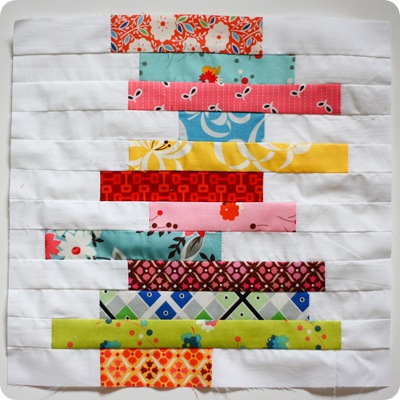 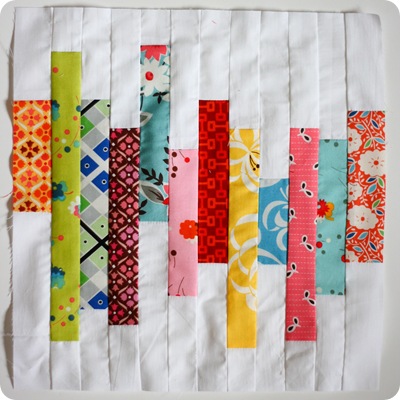 Square In A Square Block